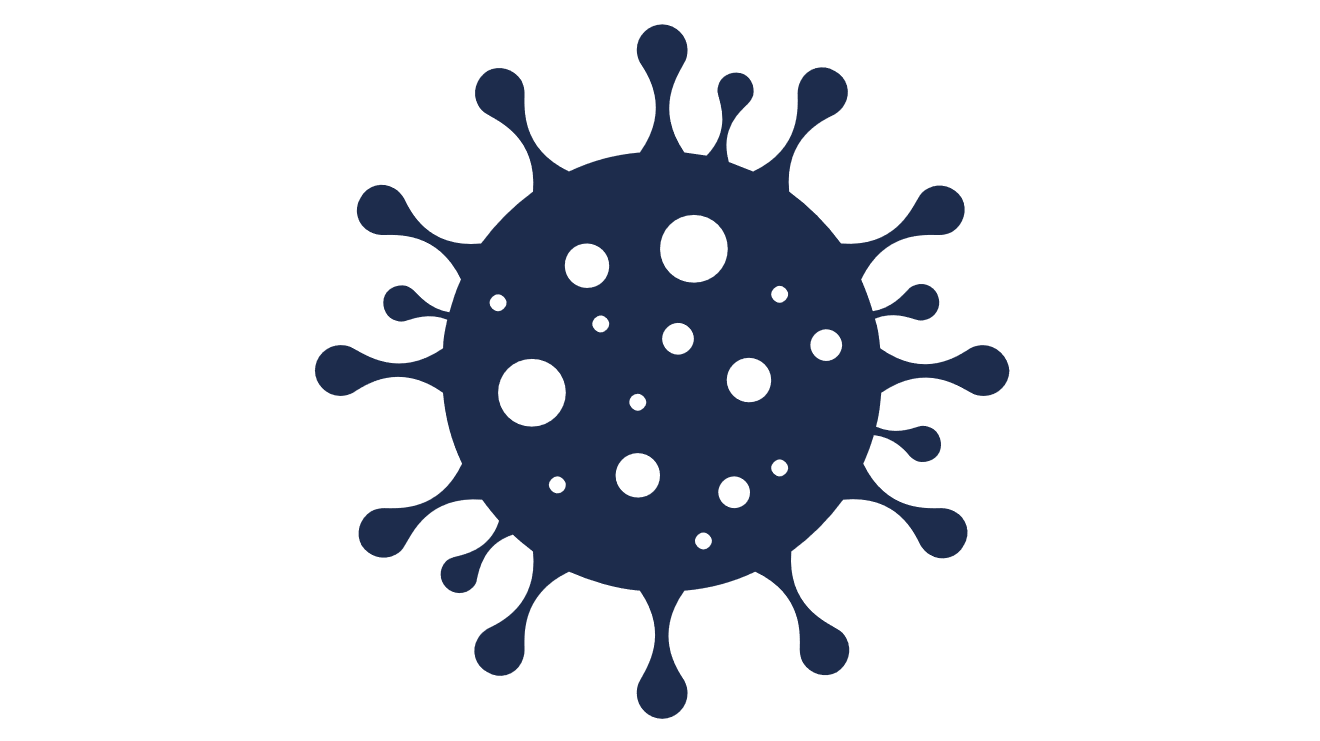 COVID-19 Rules and Regulations for the 2022 Season

The following are guidelines for all ESAA programs and represent the minimum requirements for all participants. When ESAA team is visiting team: team and all of their supporters will voluntarily comply with all park specific requirements in addition to those set forth here.

Park districts require social distancing to be observed at all times. Rules are subject to change as situations and regulations require. Read the Chicago Park district Covid-19 response statement

1.     First and foremost, when establishing the house league schedule, ESAA will make a reasonable effort to avoid conflicts.

2.     Practice conflicts – travel player will be allowed to choose between travel and house practices

5.     The house league commissioner has the authority to reschedule games to avoid conflicts between house and travel games

6.     In the spirit of cooperation, communication between house league and travel coaches is encouraged to best deal with each conflict.